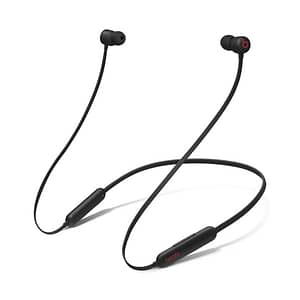 Rated 5.00 out of 5 based on 1 customer rating
(1 customer review)
Add to wishlist
Questions? Request a Call Back

The iPhone 11 stands out ahead of the pack, Say hello to the future. Just the right amount of everything. A new camera captures more of what you see and love. The fastest chip in a smart phone and all day battery lets you do more and charge less

The iPhone 11 uses Apple’s A13 Bionic processor, which contains a third-generation neural engine. It has three internal storage options: 64 GB. It also has 4GB of RAM. The iPhone 11 has an IP68 water and dust-resistant rating along with dirt and grime, and is water-resistant up to 2 m (6.6ft) for 30 minutes. However,   like previous iPhones,  it does not have a headphone jack, and comes with wired Ear Pods with a Lightning connector. The iPhone 11 is the first smartphone with built-in ultra- wideband hardware, via its Apple U1 chip.

The iPhone 11 includes a dual-lens 12 MP rear camera array. It has one ƒ/2.4 ultra-wide-angle lens with a 120° field of view and 2× optical zoom out, and one ƒ/1.8 wide-angle lens. The iPhone 11 supports 4K video at up to 60 fps and 1080p slow motion at up to 240 fps. The phone also features an audio zoom feature, which focuses audio on the area on which is being zoomed in, similar to the Pro model. Both of the cameras support video, although only the primary lens has OIS.

It supports portrait mode with six portrait lighting effects, depth control, and an advanced bokeh effect. The phone also has an automatic night mode allowing the camera to take brighter pictures with reduced noise in low-light environments. Also, a redesigned camera app adds new features such as a scroll wheel for choosing between the different lenses and a feature called “Quick Take”, which allows the user to long-press the shutter button to take a video.